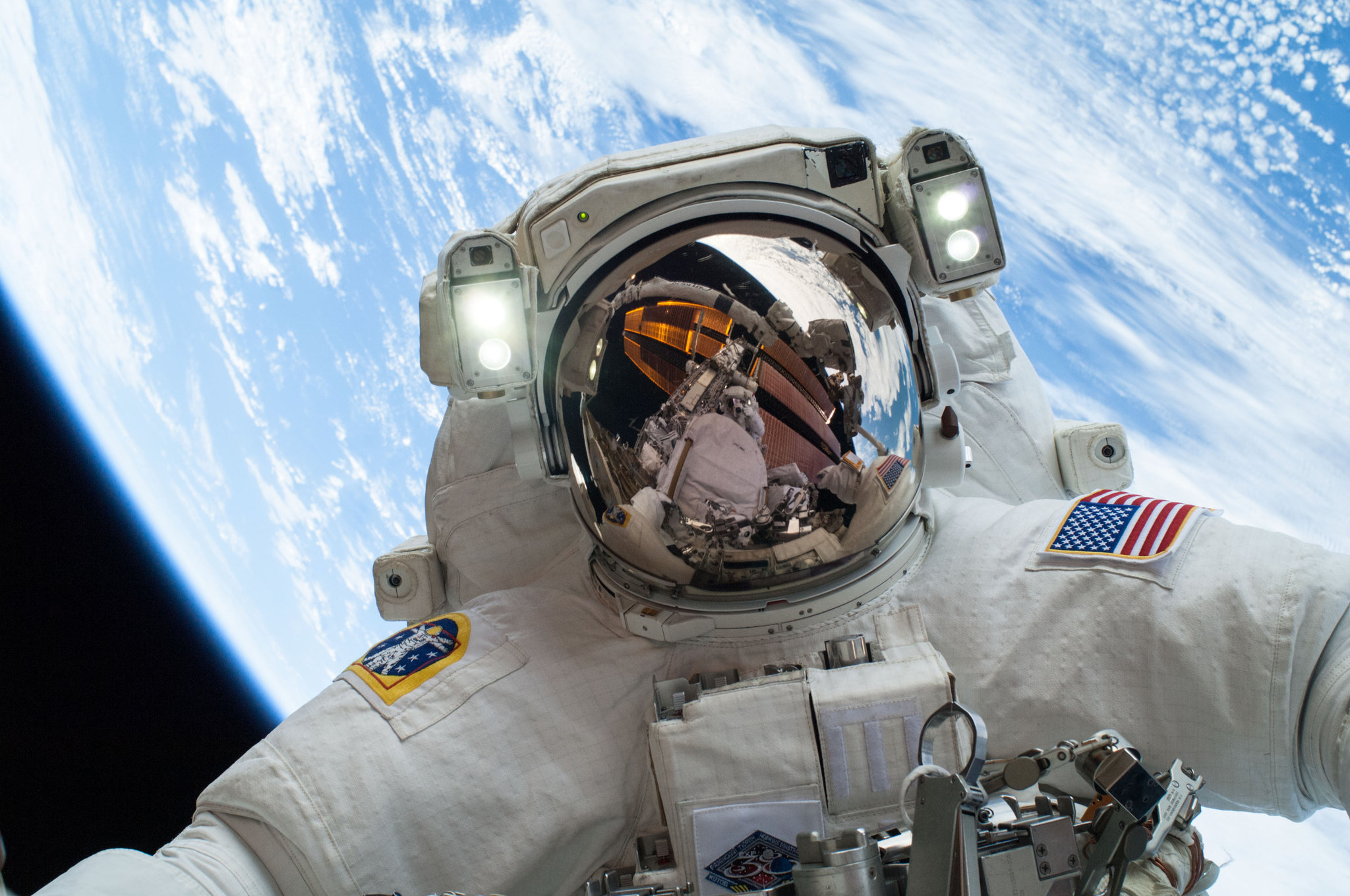 What does it take to become an astronaut?

Ever since the first astronaut went to space, we have all dreamed about becoming an astronaut: Hearing the seconds tick down as you stare up at the clouds from atop a rocket. Blast off is intense. You’re pushed straight back into your chair like you’re hitting the trough of a steep rollercoaster plunge. But eventually, you break the bounds of Earth’s atmosphere. You’re floating in the unimaginably vast void of space.

That’s the dream, at least. But what does it take to become a real astronaut?

There are the obvious traits: superior intelligence, peak physical fitness, and an unmatched drive to succeed, no matter the challenge. But that’s not all. NASA specifically outlines four requirements that a person must meet before being considered for an elite astronaut class.

The earliest NASA astronauts (a term from the Greek words meaning “space sailor”) tended to be farmed from the military, especially test pilots. However, recent developments in private spaceflight are quickly making space more accessible than ever. That’s why NASA — as well as private spaceflight companies — are likely to see a proliferation in available astronaut seats in upcoming years. And those seats are just waiting to be filled, even if competition is stiff.

So, according to NASA, there are four current requirements to even be considered for a position.

Of course, those are just the requirements to simply apply. Next, you better have a head-turning application — in fact, it should probably give the reviewers whiplash. After all, NASA’s Astronaut Selection Board has to consider up to as many as 18,300 applications (the record set during the 2017 astronaut selection process) per class.

NASA’s new class of astronauts – the first to graduate since the agency announced its Artemis program – appear on stage during their graduation ceremony at the agency’s Johnson Space Center in Houston on Jan. 10, 2020. Source: NASA

After reviewing every valid application, the Astronaut Selection Board goes on to interview the most highly desirable candidates at NASA’s Johnson Space Center in Houston, Texas. They then select the cream of the crop as official candidates.

According to NASA, these new candidates spend the majority of their next two years learning “basic astronaut skills like spacewalking, operating the space station, flying T-38 jet planes, and controlling a robotic arm.” 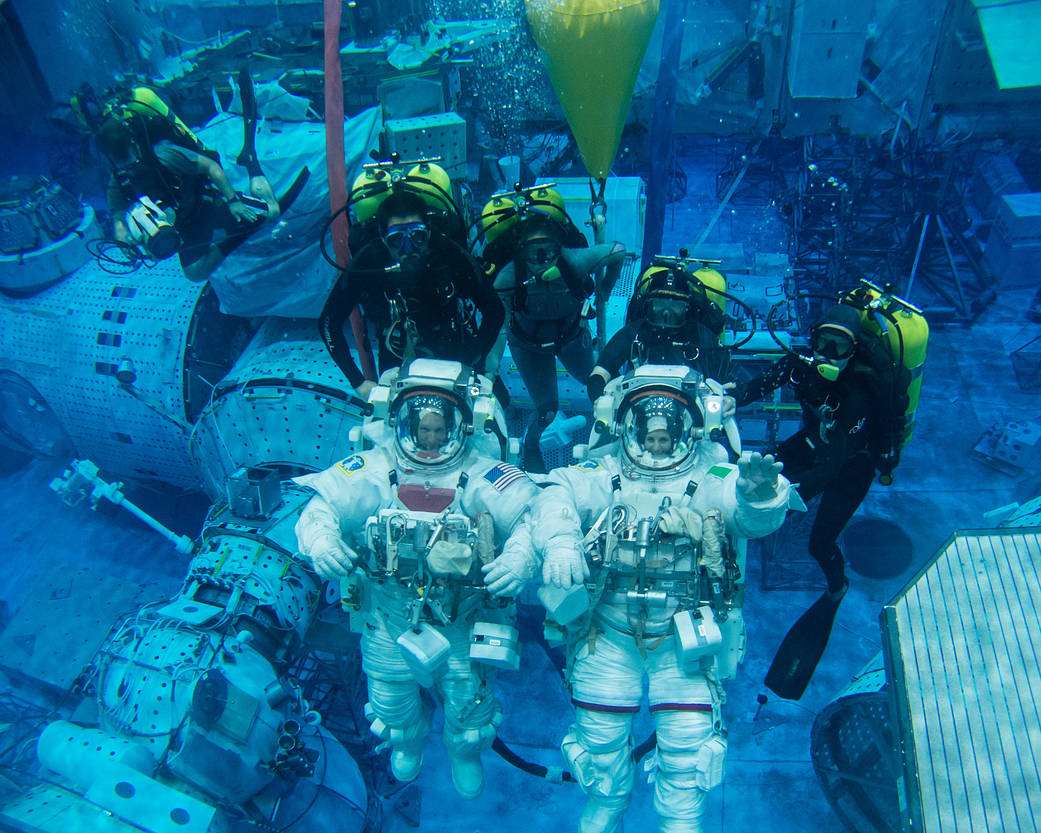 NASA astronauts participate in a spacewalk training session in the waters of the Neutral Buoyancy Laboratory near NASA’s Johns Space Center. Source: NASA

After completing their training, the group officially graduates, putting them on the list of potential future spacefarers. Finally, the candidates will then have the chance to make history, set records, and join the notable list of famous astronauts.