The discovery of black holes

Black holes are extremely compact cosmic objects so massive that not even light can escape their gravity.

Black holes are immensely dense objects that have collapsed in on themselves due to their own gravity. The gravity in this region of space-time is so strong that nothing, not even particles, can escape from it.

The first prediction of objects with gravitational fields too strong for light to escape them was made nearly 250 years ago in the 18th century by the English astronomer John Mitchell, who used the term dark star to describe them. In 1916 Carl Schwarzschild, a friend and colleague of Einstein, solved the equation of general relativity to describe the region of space around a simplistic black hole. However, black holes were long considered a mathematical curiosity until scientists in the 1960s showed they were likely a common occurrence. Finally, the first black hole candidate, which was Cygnus X-1, was discovered in 1971. Since then, astronomers have chipped away at countless questions related to these astronomical beasts. 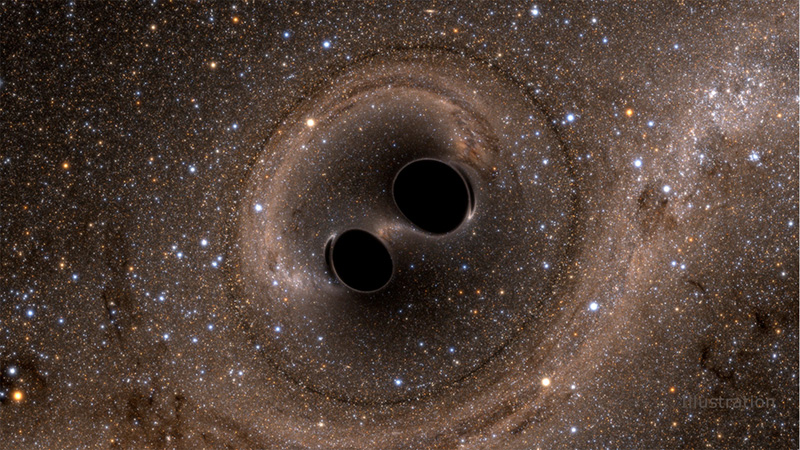 We now know much more about these cosmic beasts after studying them at many wavelengths, watching them merge, and seeing them eat huge meals of material. For instance, in February 2016 the Ligo and Virgo collaboration announced the first detection of gravitational waves, which also represents the first observation of a black hole merger. Then, in 2019 scientists made another amazing advancement taking the first direct image of the shadow cast by a supermassive black hole. 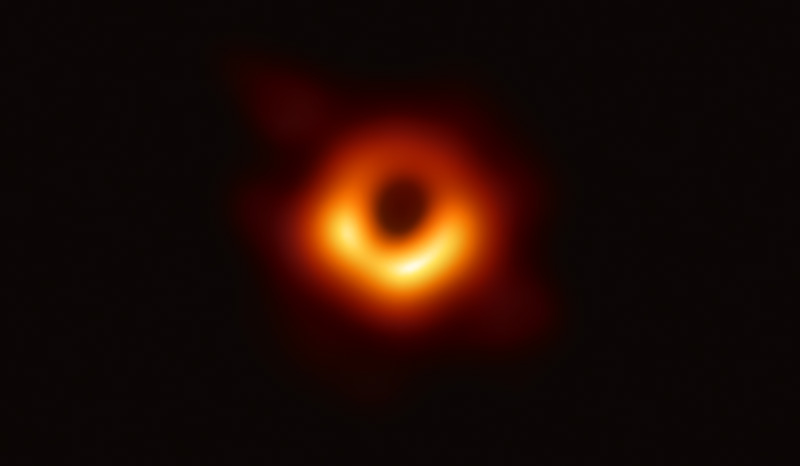 ssThe parts of a black hole

The event horizon, a boundary where no matter around can escape, is its defining feature. While these objects are mysterious and exotic, they are also a key consequence of how gravity works. When a lot of mass gets compressed into a small enough space, the resulting object rips the very fabric of space-time, becoming what is called a singularity: a region where the space-time curvature becomes infinite.

Despite their name, black holes can shine. Or at least the gas, stars, and dust that surround them appear to be glowing due to how much energy they are releasing. Because the Hubble Space Telescope can clock the speed of the swirling gas around its event horizon, astronomers can calculate a black hole’s mass.

A black hole is commonly classified according to its mass. Researchers have uncovered there are basically three main categories of black holes: stellar, intermediate, and supermassive. The exact mass ranges are still uncertain, but a stellar-mass black hole typically weighs between a few to about a hundred times the mass of the sun. These are the standard black holes you are likely familiar with, which form when a massive star reaches the end of its life and explodes in a supernova leaving behind a black hole. An intermediate-mass black hole is the inbetweener ranging from about 100 to one million solar masses. Scientists have found several candidate intermediate-mass black holes in our galaxy and others. They think these cosmic middleweights form when a stellar mass black hole either consumes material from its surroundings or merges with another black hole. Finally, the most massive black hole is called a supermassive black hole. Ranging from millions to billions of times the mass of the Sun, these black holes pack all their weight into a region the size of a single star. They lie at the center of almost all large galaxies including our own. However, despite their abundance, we are still not sure how or when these cosmic behemoths formed.

The motion of stars near the center of our own Milky Way provide strong evidence that a supermassive black hole exists, which is called Sagittarius A*. Scientists discovered it is 4.3 million solar masses; however, we did not even confirm our black holes mass until 2008, which just goes to show how much we really do not understand about them. Our supermassive black hole and Andromeda’s black hole will find each other in the future galactic collision and slowly circle inward. In the end, they will collide in an incredible event. Can you just imagine the gravitational waves emitted from that?