Is exploring space hazardous to our health?

Scientists are trying to better understand what happens to human bodies in deep space. 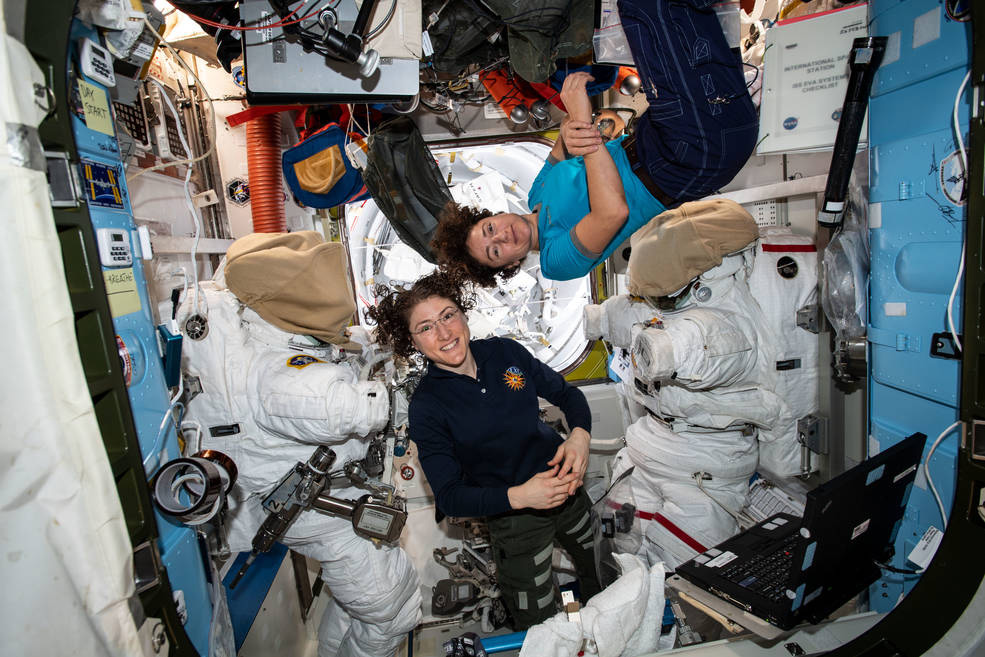 The plan so far: land the next humans on the Moon by 2024. And, if all goes well, use Earth’s natural satellite as a springboard to Mars.

Before that happens, though, we will need some answers about the impact on human health of exploring deep space.

It might seem like we should have plenty of information on how space effects the human body. Astronauts have been exploring it since Yuri Gagarin became the first person to cross the boundary in 1961. But that was only for just under two hours and data from historic lunar missions are still limited to only a few days at a time. A trip to Mars, on the other hand, would take months.

To study the effects on human biology in space, researchers use analogs and simulators on Earth to replicate space conditions. The Translational Research Institute for Space Health (TRISH), for example, is working on a Mars mission simulator to study the physiological effects of prolonged space travel on the human body. And while not a perfect analog, NASA’s Human Research Program currently observes ISS crew to learn how the body adapts to living space longer periods of time.

Situated in low Earth orbit — where astronauts are mostly safe from dangerous space radiation — the ISS is an invaluable research setting because the conditions there still cause fundamental changes in biological systems compared to those on Earth’s surface. NASA’s famous Twins Study tracked biological and mental changes of two identical twin brothers as one orbited in space (Scott Kelly) and the other remained firmly on Earth (Mark Kelly). The study’s purpose was to determine the effect of spaceflight hazards on the human body. Although numerous changes were cataloged, researchers did note that following Scott’s return to Earth, several of those changes disappeared. Some, however, remained even after six months, including DNA damage from chromosomal inversions, shortened telomeres (which are linked to aging), and attenuated cognitive function. 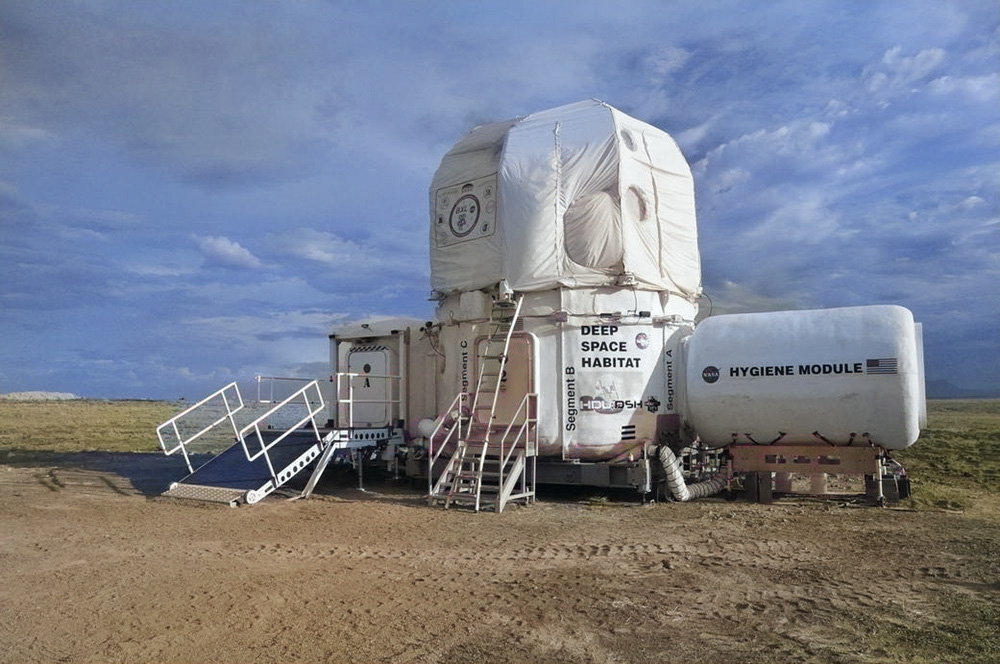 Facilities such as the deep space habitat at the Desert Research and Technology Studies allow researchers to study how humans fare in enclosed, isolated situations. Credit: NASA

While LEO affords a great opportunity to study humans in space, it doesn’t answer the question of what happens in deep space. The ISS is about 250 miles (400 kilometers) from Earth’s surface, whereas the Moon is about 240,000 miles (386,000 km) away and Mars an average of 140 million miles (225 million km) from Earth.

Once beyond Earth’s magnetosphere, astronauts in deep space will be exposed to galactic cosmic radiation, a new type of radiation for the human body to be exposed to.

As humans venture farther from Earth, we will also need to address how that distance will impact stress levels and mood. NASA notes that a confined environment and elevated levels of stress hormones lead to a weakened immune system.

Then there is the changing gravitational landscape: Astronauts would go from Earth’s gravity to weightlessness on each three-month trip to and from Mars, then switch to Mars’ gravitational tug, which is about one-third of Earth’s. Anyone who returns to Earth would experience the situation in reverse. These transitions will certainly take a toll on the body, including issues with coordination, orientation, and even movement. This is also why some people experience motion sickness in space.

Fortunately, there are several analogs available on Earth to study the effects of these hazards. NASA’s Human Exploration Research Analog, or HERA, at the Johnson Space Center, is a three-story habitat used to simulate the isolation and close quarters that might be experienced by future long-term space explorers. Researchers also turn to studies of people who spend time working in Antarctica to examine the effects of isolation.

TRISH is using advanced tools called complex in vitro models (CIVMs) to understand how tissues fare in the presence of cosmic radiation. CIVMs include artificially engineered 3D cell cultures, organs-on-chips, and bioprinted tissues, which are analogous to anatomical and physiological aspects of human biology. In the long term, TRISH plans to send diverse cell samples on the Moon to model a broad range of human traits, such as sex, gender, and ethnicity. That way, if a medical situation were to happen, they would have a good idea of the right treatment plan to take.

After all, millions of miles from Earth, going back home for a sick day is not an option.