Whether it’s in our own backyard or millions of light-years away, the universe can get pretty weird. 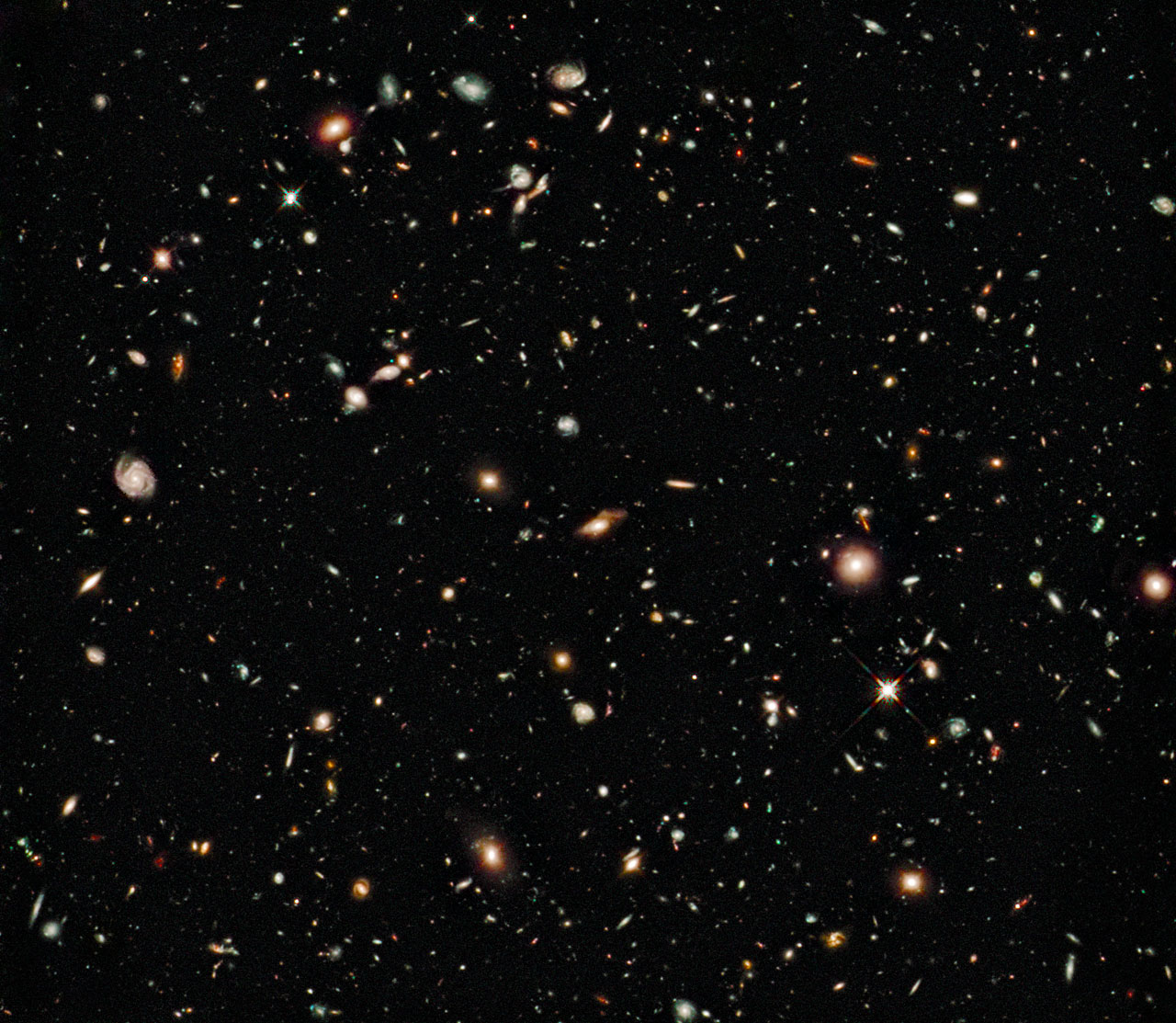 Space smells like brimstone, at least according to former astronaut Chris Hadfield. His theory is that the vacuum causes trace chemicals to “leak” out of the walls of a spacecraft, giving the impression that space has a smell, even though it likely doesn’t. We do know that Moon dust has a scent however, and it’s not very cheesy. According to astronauts, who were covered in lunar dust every time they came back from an excursion, it smells more like gunpowder. 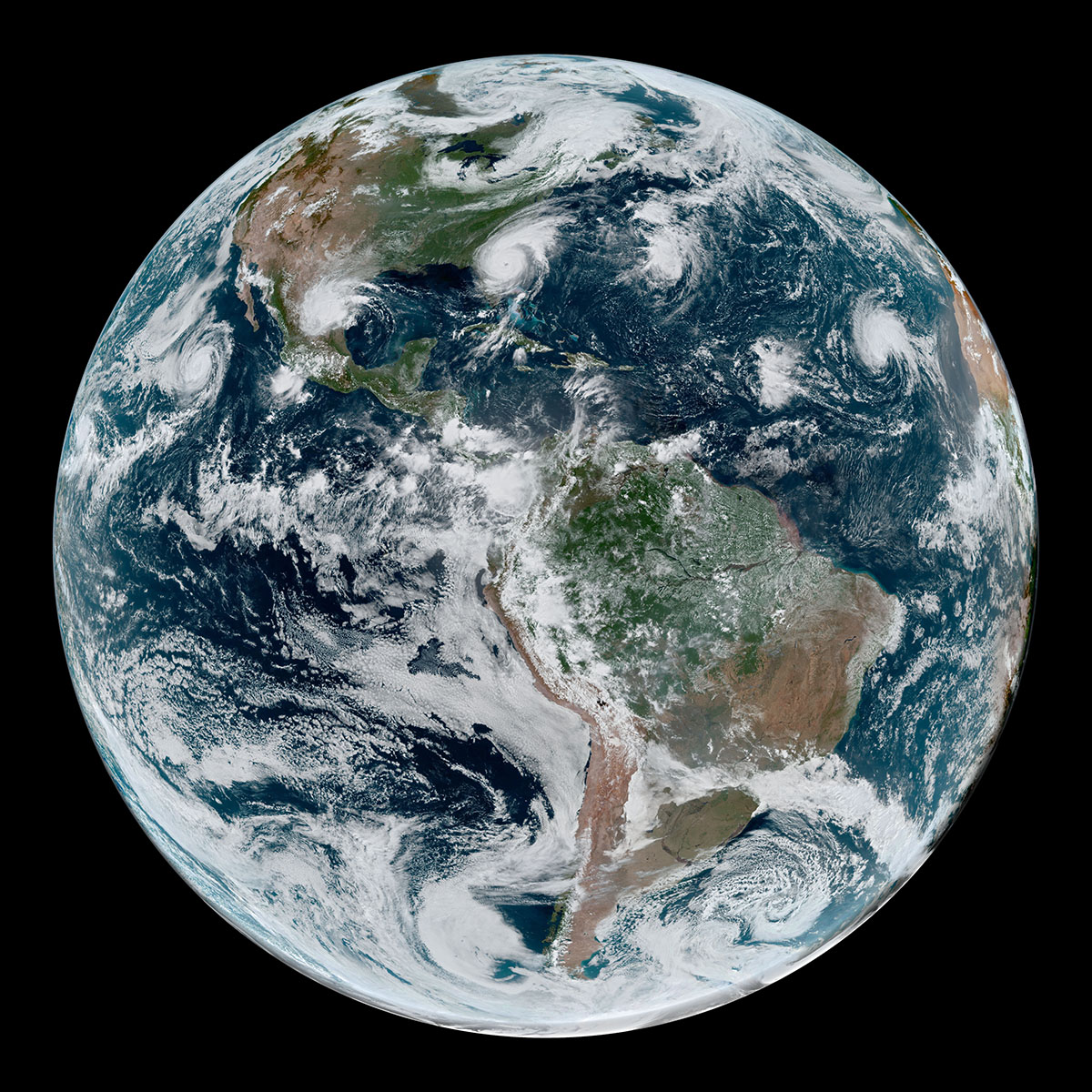 Earth is usually identified from space as being a pale blue dot, but considering that the number of trees on our planet outnumber the amount of stars in the Milky Way, perhaps we should become the pale blue-green dot. Credit: NASA Earth Observatory/Joshua Stevens; NOAA National

Though Earth is best known for being a water rich planet, we may need to rebrand to a green filled planet. It may surprise you, but there are more trees on Earth than there are stars in the Milky Way. According to a study published in Nature there are about 3 trillion trees on our planet. This far out paces the “measly” 100-400 billion stars estimated to exist in the Milky Way.

Ridley Scott’s Alien franchise’s tagline “In space no one can hear you scream,” is true.

Sound is basically just vibrating air — something the cosmos is lacking. The universe’s most extreme events, from colliding planets to supernovae, would occur silently for an observer. Space agencies like NASA have brought sound to some of space however. Instead of turning a microphone to the cosmos, researchers use a technique called data sonification that converts radio waves, plasma waves, and magnetic field into audio tracks so we can “hear” space.

The cosmic microwave background (CMB) is a snapshot of the early universe; it is the oldest light we can see. This light has been Doppler shifted into the microwave portion of the spectrum, outside the realm of naked-eye observing. In this image, generated with data from the Planck satellite, different colors represent tiny temperature fluctuations in the universe. Credit: ESA and the Planck Collaboration

Why is space dark?

It’s estimated that there are at least 1 septilion stars in the universe — that’s the number 1 followed by 24 zeros. So with so many stars, why is it that the night sky appears, for the most part, black? This question is so common — and important — that it has a name: Olbers’ paradox. The key to this “problem” is that the stars in the universe have only had 13.7 billion years to be born, evolve, and die, so the universe is not actually filled with stars at every location for us to see. Additionally, light has a finite speed, so we can only see light that has had enough time since the beginning of the universe to travel from its origin to Earth. Furthermore, as the universe expands, light traveling toward us from distant sources undergoes a process called Doppler shifting, which stretches the light to longer wavelengths. Given a large enough shift, the light is no longer visible to the human eye. In fact, the oldest radiation we can see in the universe, the cosmic microwave background, has been stretched so much that, though it is everywhere, it is invisible to the naked eye.