With nearly 70 years under its belt, some America’s space agency has accrued a few fascinating stories. 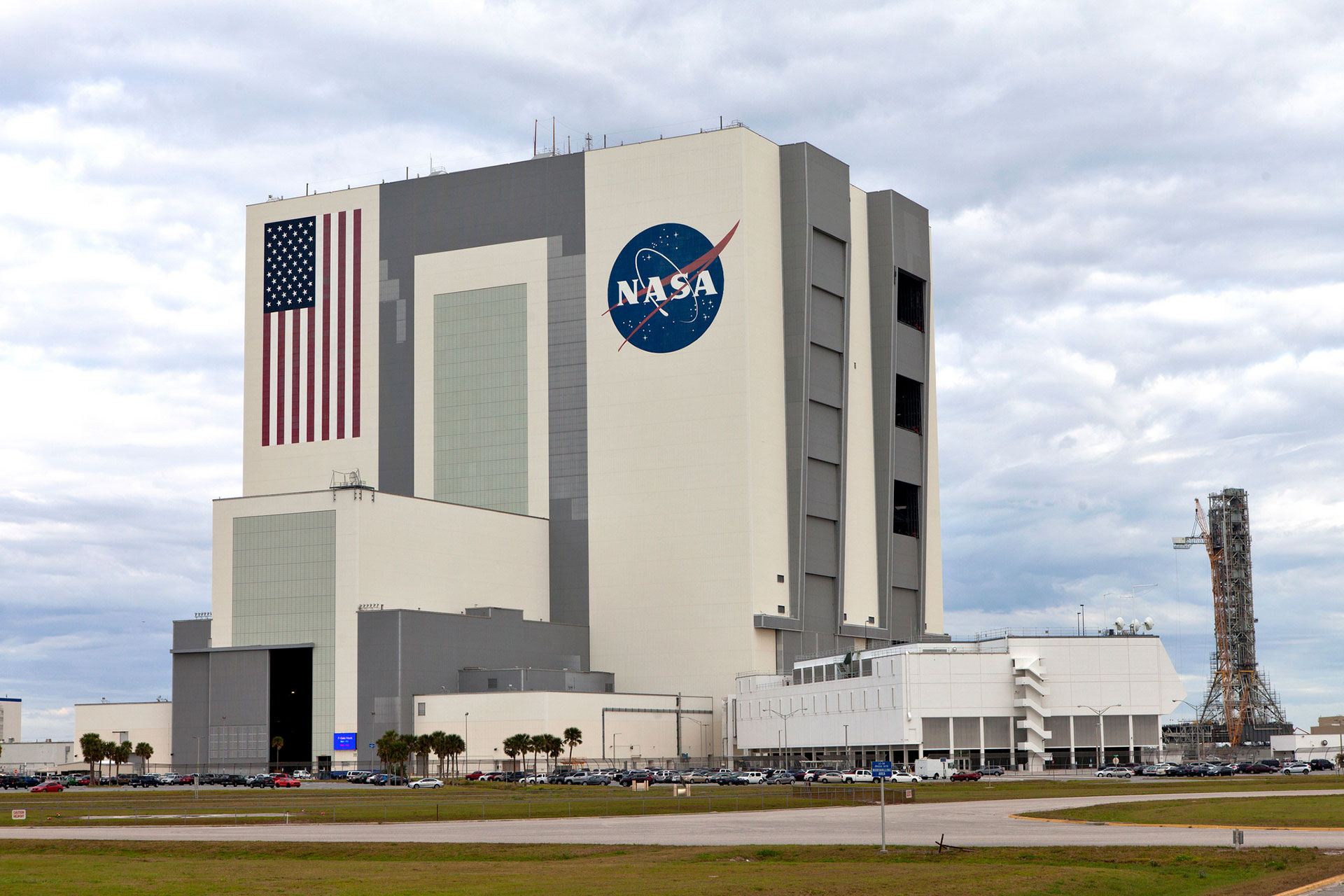 NASA’s Vehicle Assembly Building is one of the largest buildings in the world by area. Credit: NASA/Bill White

Founded in 1958 by President Eisenhower, NASA has become famous for its innovation and spacecrafts. But there are plenty of stories about NASA that don’t make the morning paper, here are five of them.

Neil Armstrong and Buzz Aldrin became the first people to walk on the Moon on July 21, 1969. It was a momentous day for humankind, but not just because of that “one small step for a man.” To celebrate becoming the first to walk on the Moon, the two men also sat down to eat the first meal on the Moon. What was one the menu? Bacon (an American staple), peaches, sugar cookie squares, a pineapple-grapefruit drink, and coffee.

2) A building built for a rocket

NASA’s Vehicle Assembly Building (VAB) is the only facility to have an entire rocket assembled within that carried humanity to the Moon. Built for the Apollo/Saturn V Moon rocket, the building is an incredible 525 feet (160 meters) tall and 518 feet (157.9 m) wide — making it one of the largest building in the world by area. The VAB’s doors are nearly as large, approximately 450 feet (139 m) tall, and take 45 minutes to open or close fully. The building is so big that employees have actually reported seeing rain clouds form near the ceiling on extremely humid days! 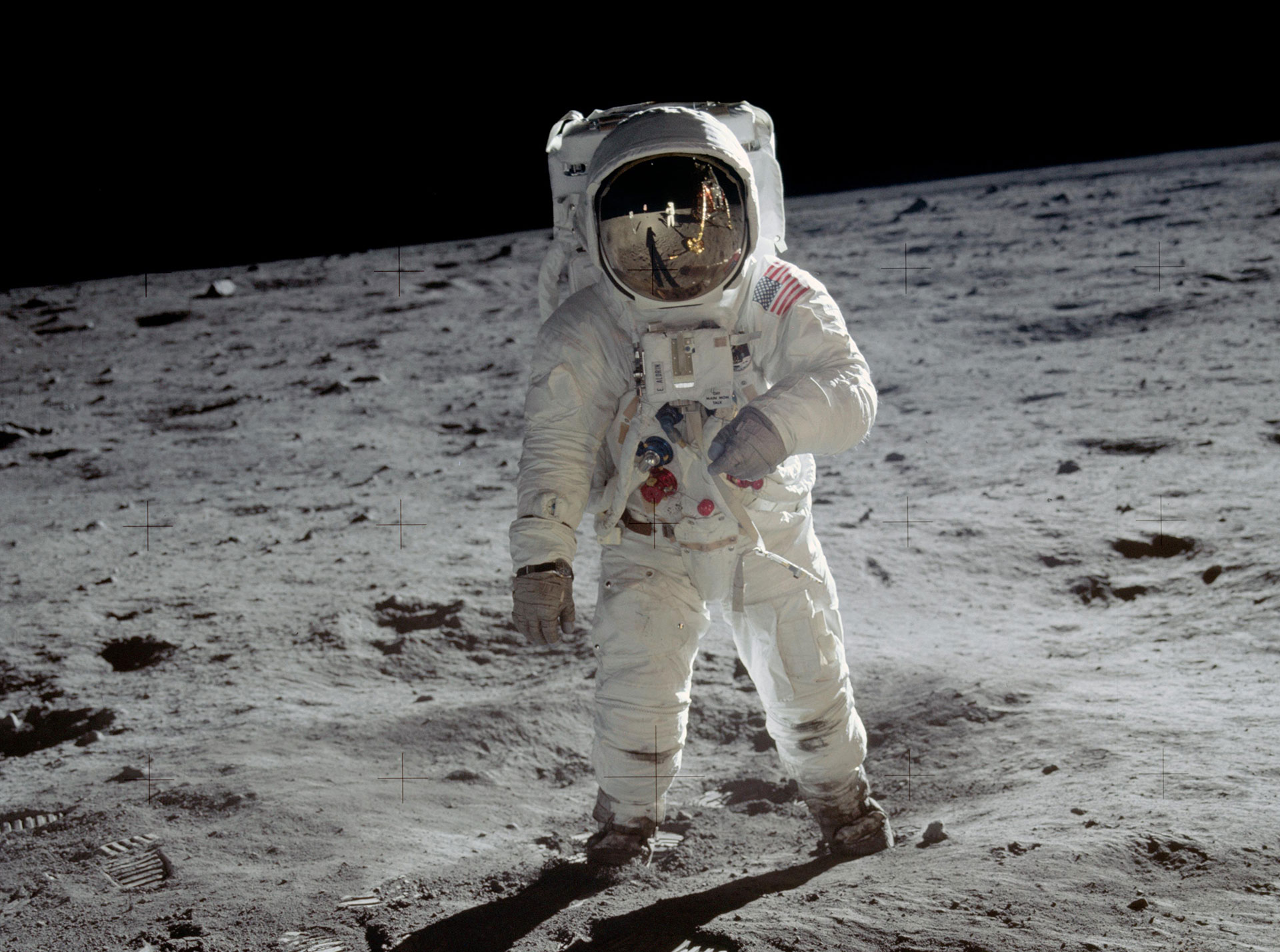 Astronaut Buzz Aldrin walks on the surface of the Moon. Credit: NASA

3) What’s an astronaut to do with an itchy nose?

The spacesuits astronauts wear are great for spacewalks, but not so great if you suddenly develop an itch somewhere on your face. You can’t just lift your arm to scratch, so astronauts use some creativity to avoid that particular annoyance. One trick is to use a foam block called a Valsalva. Before astronauts leave the shuttle, their suits need to be pressurized, which like flying in an airplane, could cause one’s ears to pop. To prevent that, they can use the Valsalva to block their nose and prevent their ears from popping. You can also use that to itch your nose if needed.

NASA gets credited with a lot of inventions, some of which aren’t actually NASA inventions, such as Velcro. But one invention you might not know about is the Super Soaker. While working on a new idea for a heat pump that would use water instead of Freon, NASA scientist Dr. Lonnie Johnson was struck with inspiration when a jet of water shot across the room. 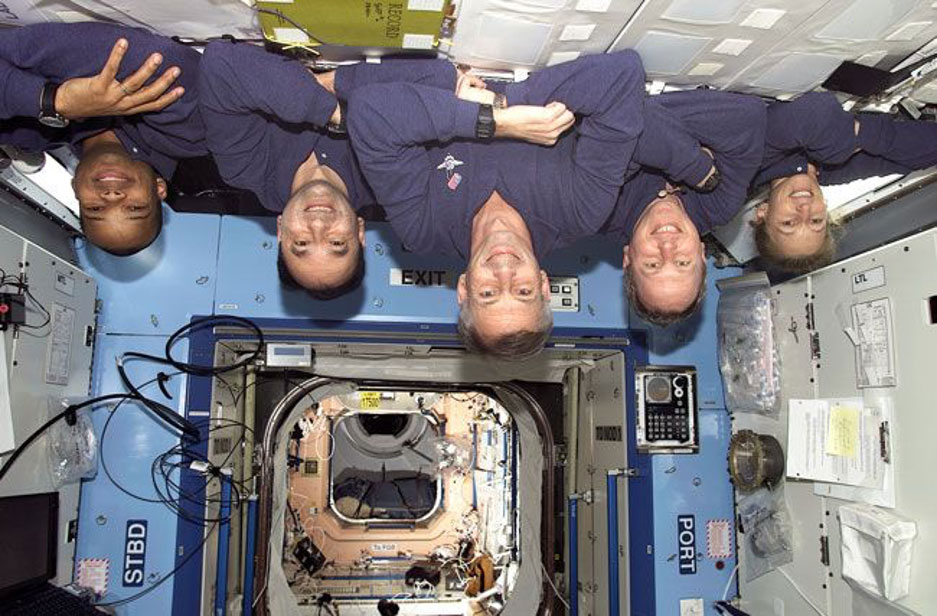 Most people know that when you walk on a boat there’s a chance you might get some seasickness, generally caused by the vessel’s erratic motion. Likewise, astronauts sent to space can experience a similar kind of motion sickness known as space adaptation syndrome, or space sickness. Over half of astronauts experience some form of nausea, headaches, vomiting, and general discomfort while in space.  The most notable cause inflicted former senator Jake Garn, who started to experience symptoms before even leaving Earth and had trouble walking upon his return. His bout was so bad that astronauts use his name as an informal measurement for the illness, rating their symptoms as “one garn”, “two garn”, and so on.