5 things you should know about Jupiter’s Great Red Spot 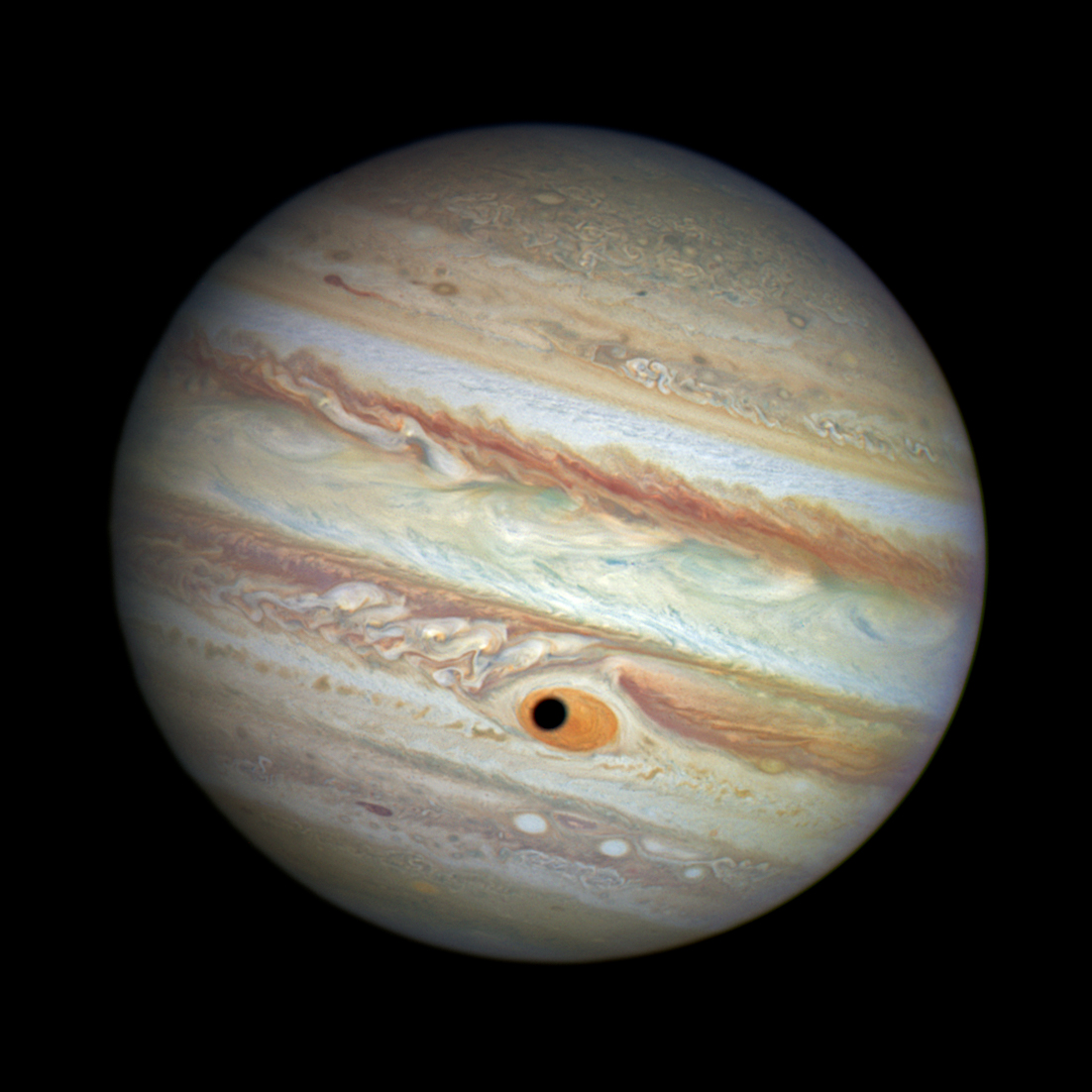 Jupiter is perhaps best known for its Great Red Spot, despite all of Jupiter’s tantalizing traits. There are few places in the known universe as intriguing as Jupiter. Not only does the gargantuan gas giant have stunning, multi-colored cloud bands racing across its face. It also sports dozens of small moons, as well as a few large ones that could potentially harbor life. However, Jupiter’s best-known feature is its Great Red Spot.

The Great Red Spot is giant storm that’s been raging on Jupiter for at least as long as scientists have been able to spot it. Although the spot still holds many mysteries, over the decades, astronomers have pieced together a pretty good profile on the southern storm. So, without further ado, here are five of the most important features of Jupiter’s Great Red Spot.

1. The storm is wider than Earth

The iconic Great Red Spot is roughly about 10,000 miles (16,000 kilometers) wide, which means it could easily engulf Earth. It’s also at least a couple hundred miles deep, according to data collected by NASA’s Juno spacecraft.

2. It has screaming winds

This spot on Jupiter is an anticyclone, which means it rotates counterclockwise. And although the storm sports wind speeds up to some 425 miles per hour (680 km/h) near its edges, much like hurricanes on Earth, the winds near the core are much more placid.

3. The storm has a mysterious composition

One of its most alluring traits is its reddish hue; but astronomers still struggle to explain the color. Jupiter’s dense atmosphere is mainly made of hydrogen and helium. However, researchers have also detected hints of ammonia and water ices, too. Although these don’t explain the spot’s captivating color, some think incoming cosmic rays striking the compounds within the spot might play a role in its unique shade. 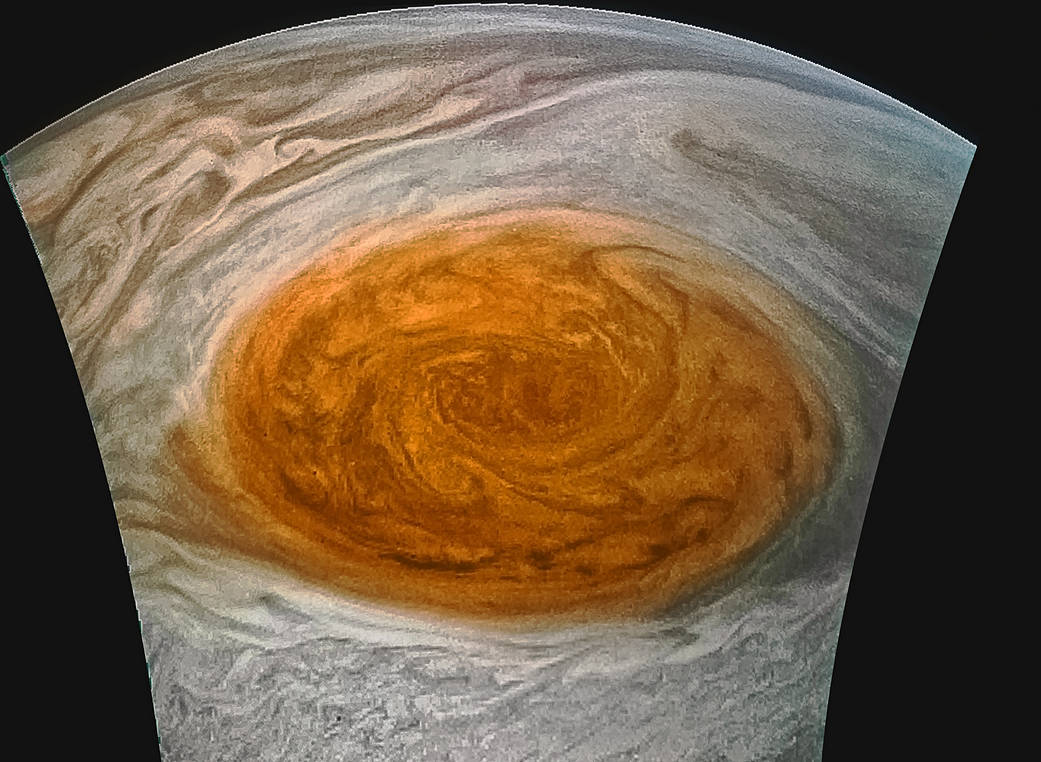 Unlike even the most powerful storms on Earth, Jupiter’s Great Red Spot doesn’t seem like it’ll punch itself out. It has raged for at least 150 years, and it’s likely been going for much longer. That’s largely because Jupiter doesn’t have a solid surface, so undulating landscapes do not force that gas giant’s storms to readily break apart.

In the last few decades, researchers have pondered whether Jupiter’s Great Red Spot might be dying. For instance, when the Voyager spacecraft flew by the planet in 1979, the data showed the Great Red Spot was significantly smaller than it appeared in photographic plates from the previous century. However, others think those claims are greatly exaggerated — or, at least, premature. Maybe the storm is just shedding so-called “flakes” and “blades,” which might be perfectly normal, some researchers say. And perhaps, many hope, Jupiter’s Great Red Spot will continue to rage on for centuries to come.