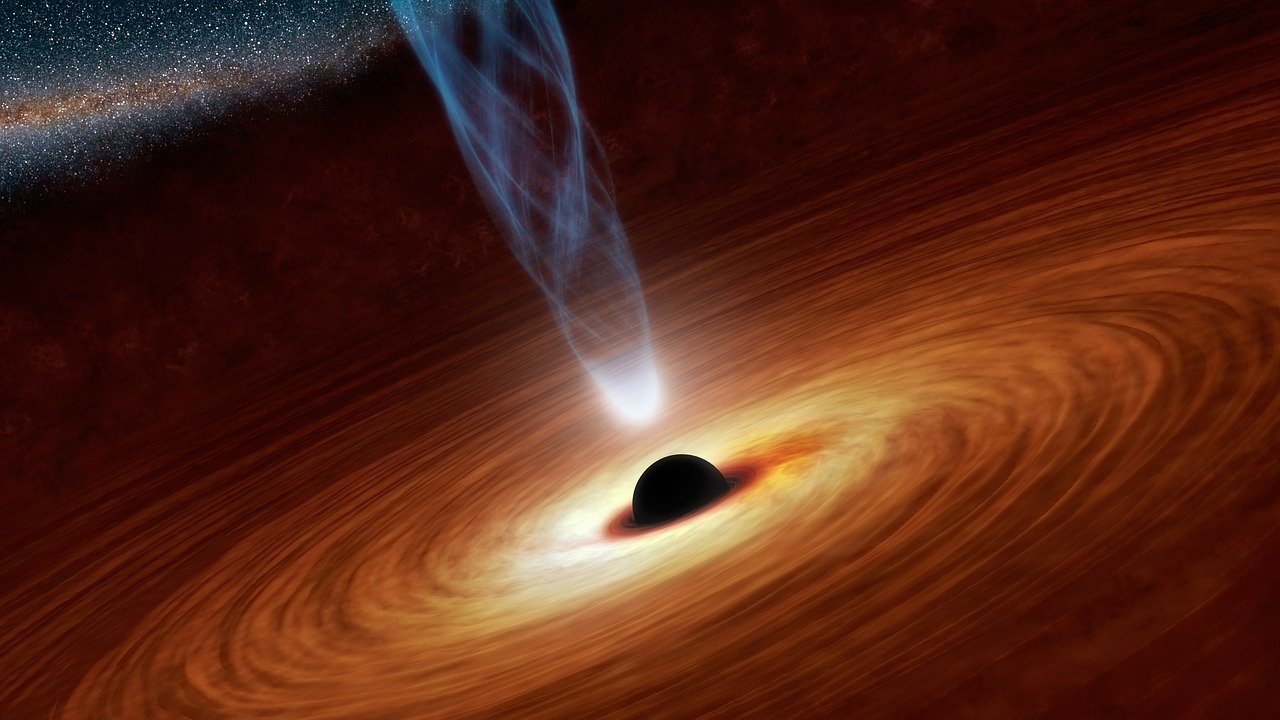 Interesting facts about black holes that you probably don’t know

Black holes are objects in space-time where gravity is so enormous that nothing, not even light, can escape it. Here are five facts about black holes that you probably don’t know.